In October 2019, I flew to SF, Mexico City, and SF again, started creating and executing my own projects at work, modified my dietary habits yet again, and released a new collab and several new prints.

In #adventure, I traveled a ton this month. It was fun, but I'm ready to take a break from it and get back to normal routines.

I'll be back in NY later this week.

Travel has made Hamventures less valuable for me as I can't really participate from thousands of miles away. As such, I haven't been making them as much but hope to reinvest this winter as I settle back into the city.

At #work, I'm focusing on leading more projects and modifying my organization processes to scale better to the larger scope and wider breadth of responsibilities I'm taking on in my role. Historically I've kind of used the same organization process for my work and personal life which is nice because it keeps things simple and streamlined. But I think that current org has reached its breaking point - my personal life has never had so many in-depth, long-running projects and thus never evolved to handle that load. I'll be doing a lot of experimentation in the coming months. Hopefully I can retain a similar level of simplicity yet scale beyond my current bounds but most improvements don't come without tradeoffs, so we'll see.

Another thing I'm thinking about is how to best publicize what I'm doing at work in a way that's valuable but also within company policies. Typically you can talk about high level, abstract ideas but anything specific is off limits. In many cases this is still useful, but I think a lot of ideas can be a little too nebulous without specific examples and the best examples are real examples. I don't know the best way to go about this but one of the more attractive opportunities seems to be in the realm of public tech presentations and / or company-sponsored blog posts as it's both valuable to the company and can get the info out there.

For #self, I've been renewing my focus on mindfulness and health - like working out, eating better, and spending less. This is a constant struggle, as is life, but I think it's something that's worth putting effort into keeping front of mind.

I received some criticism around my new dietary habits that it was too complicated and not that effective. So I went back and investigated what I could do to make it better, from both a simplicity and efficacy lens. What I found was that if I switched to chicken and fish on weekdays, with monday being vegetarian, and weekends still being fair game for whatever, I reduce my food-based carbon output and resource usage by an additional 5% from my old diet, reaching total savings by dieting of ~22% with respect to carbon output and ~18% with respect to global resource usage from changes made this year. You can read more about my diet and these calculations in my 2019 Q3 review.

I call this new diet (minus the weekends) poulcetarian.

For #projects, I've been focusing on collabs. I think collabs are a great way to get out of your comfort zone, infuse your practice with new ideas, and to have a lot of fun in the process. Going to try to integrate this into my systems moving forward.

As always, you can play with it yourself on HAMY.LABS using your own music. 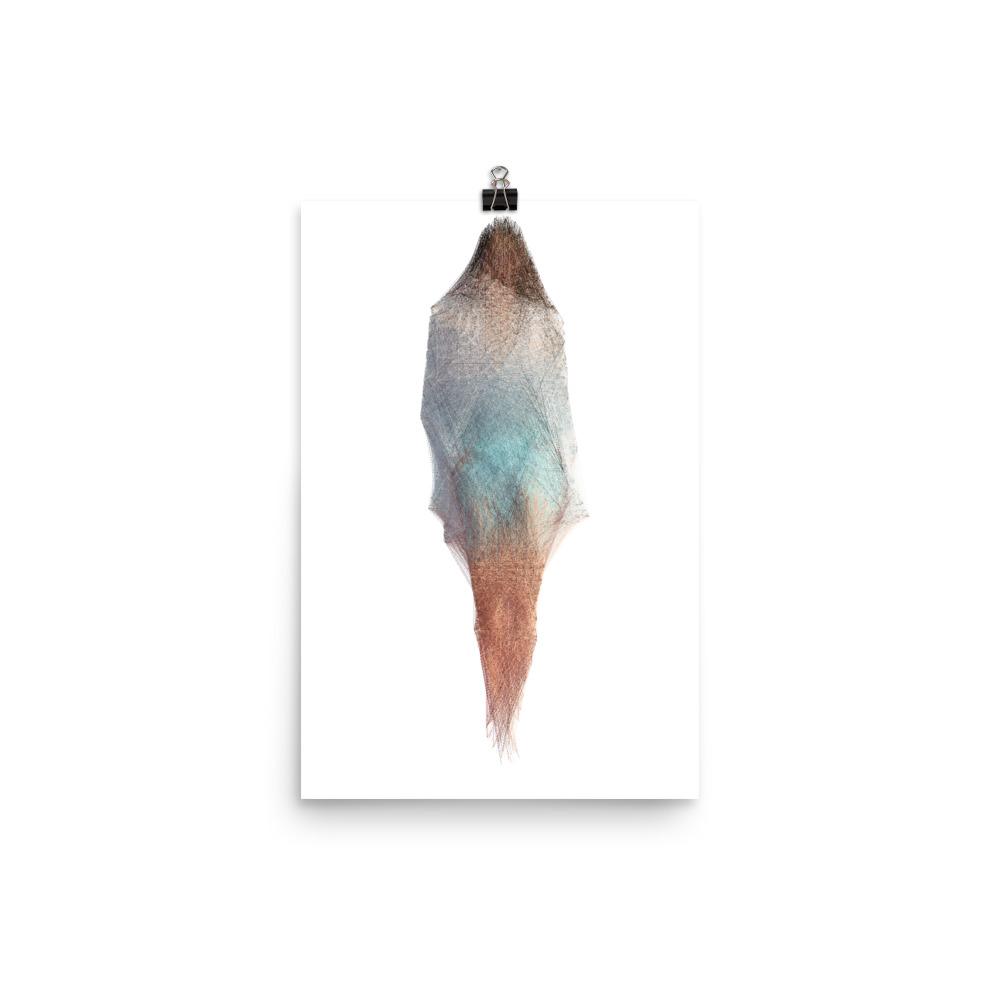